NuevaUnión is one of the largest undeveloped copper-gold-molybdenum projects in the Americas. The project is located in the Atacama region of Chile and is comprised of two orebodies, Relincho and La Fortuna, which are 40km apart. The two orebodies were combined to create NuevaUnión which is owned 50/50 by Teck and Newmont.

The NSR covers the Cantarito claim which is part of the proposed open-pit La Fortuna deposit and prospective exploration ground southeast.

A prefeasibility study was completed in early 2018 which showed production of 224 Kt of copper, 269 Koz of gold, and 1.7 Kt of molybdenum on average over the first 5 years, which incorporates key design changes to improve project economics and respond to input from communities and Indigenous Peoples. A Feasibility Study was commenced in the third quarter of 2018 and as previously guided by Teck to be completed by first quarter of 2020 with a projected 2024 project startup date.

In August 2015, Teck and Goldcorp (which was subsequently acquired by Newmont) announced an agreement to combine their respective Relincho and La Fortuna projects into a single a 50/50 joint venture, being Project NuevaUnión. This approach will provide a number of key benefits, including reduced environmental footprint; lower cost and improved capital efficiency; optimized mine plan; enhanced community benefits and greater returns over either standalone project.

February 18, 2020, Newmont and Teck, who jointly operate the project, filed an environmental impact statement for the project with the Chilean authorities. The filing involves a planned expenditure of US$152 million for drilling and other work intended to form the basis for development of a mining plan. 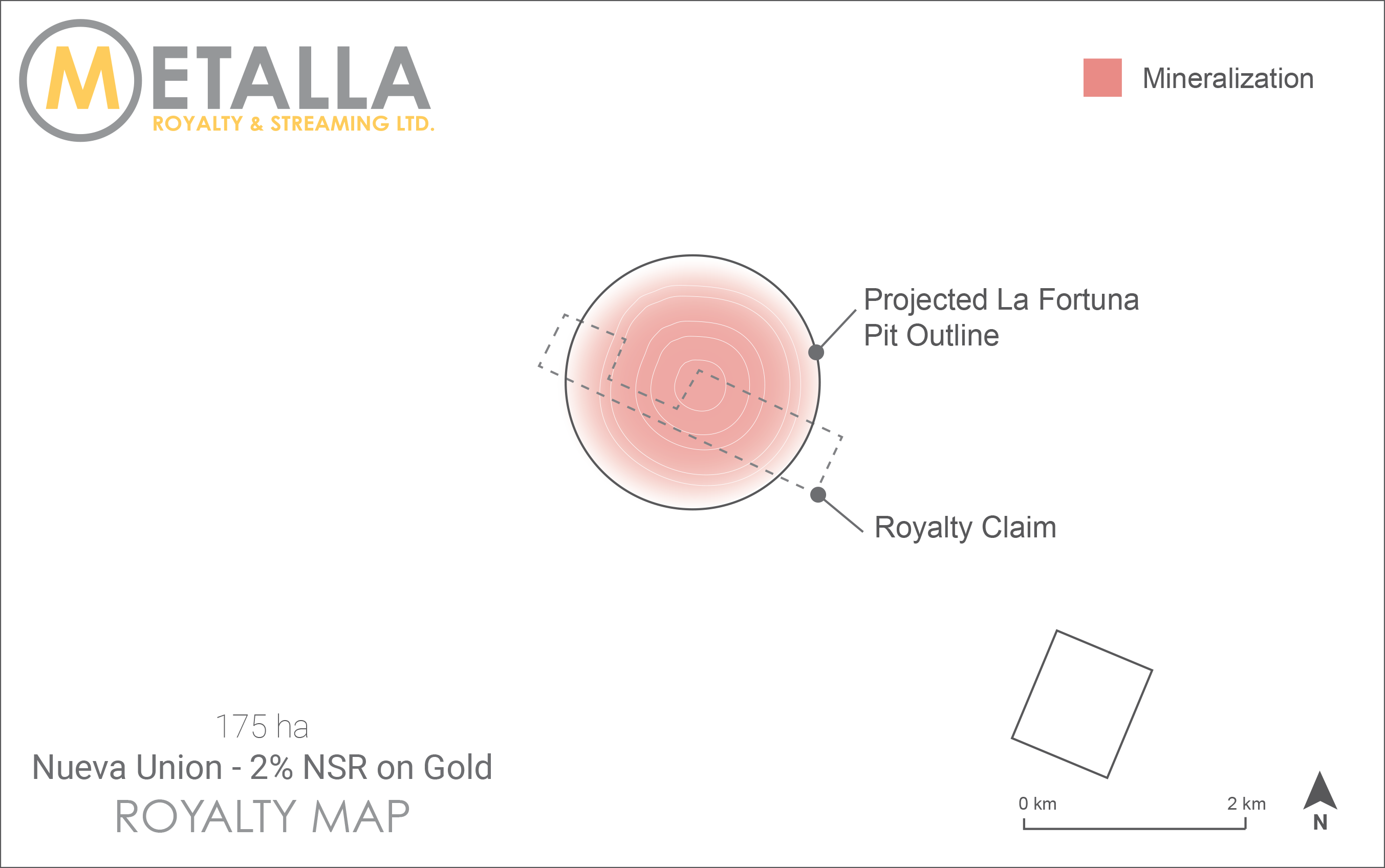