The New Luika Gold Mine (“NLGM”) is located in the Chunya Administrative District, Mbeya region in the Lupa Goldfield of southwest Tanzania, the second largest gold producing region in Tanzania in the 1900s. The property covers one prospecting license covering 49 km² and three mining licenses covering 16 km². Commissioned in August 2012 with new elution and electrowinning plant installed in Q2 2014 and new crusher plant commissioned in September 2014. The processing facility uses a conventional three stage crushing, two mills in parallel and a carbon in leach operation. 2019 ended with gold production of 84 Koz Au and 90 Koz Ag with AISC of US$777 per oz Au according to its FY2019 annual report.

Metalla acquired a 15% interest in Silverback Limited. Silverback is a privately held Guernsey-based investment company that solely owns 100% of the NLGM silver stream which it purchased to provide the operator, with construction financing for the underground mine transition. Details of the transaction include: 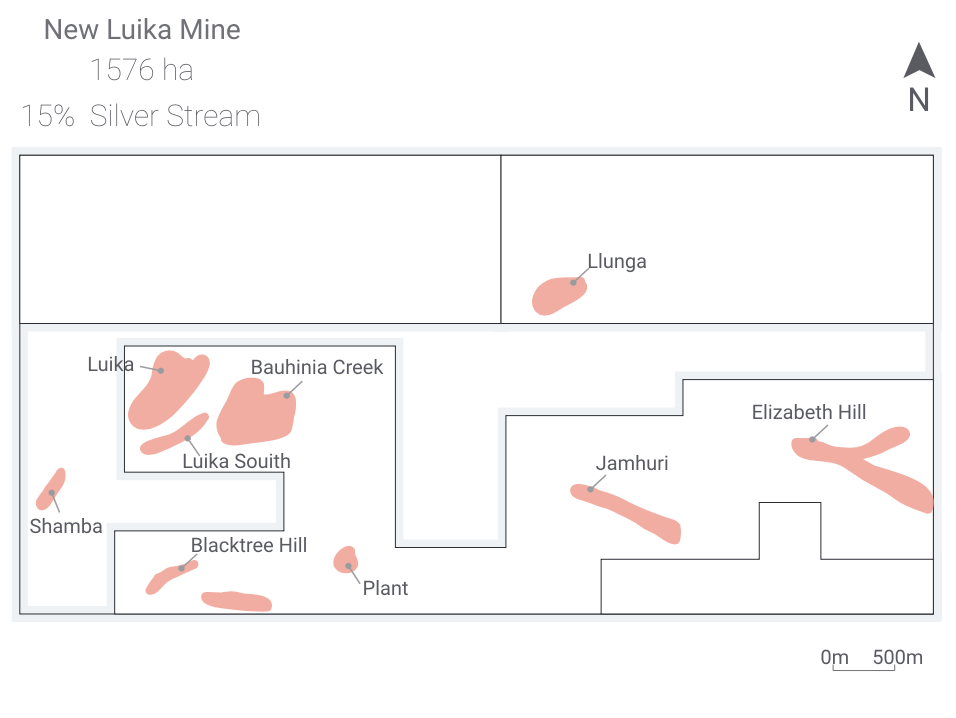